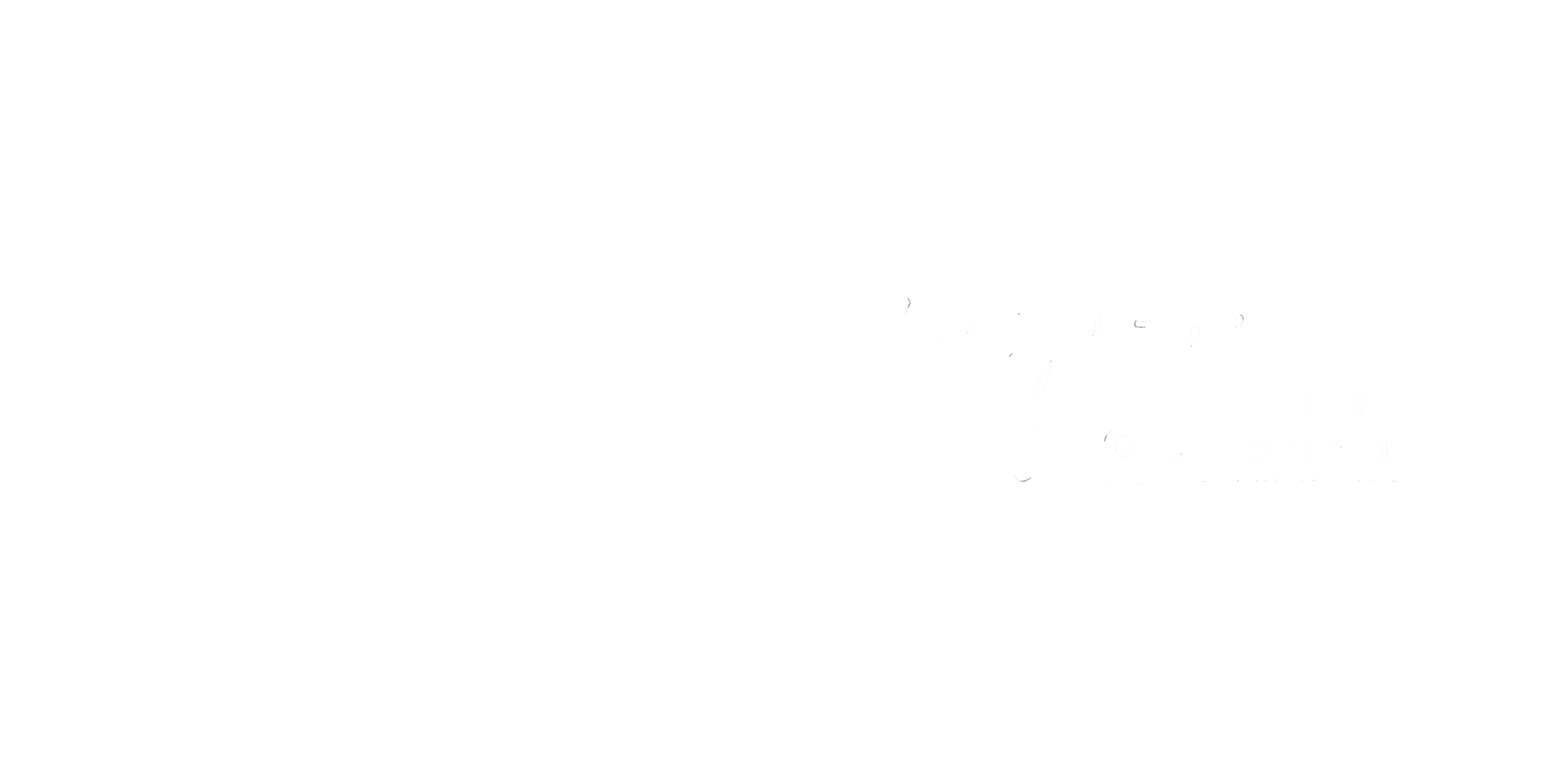 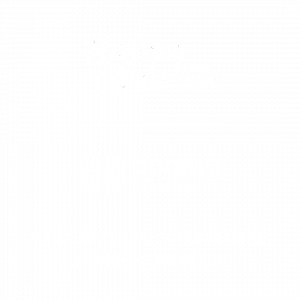 Never before in human history have we enjoyed a comparable level of health. Never have we lived as long, and this is largely due to the new tools we’ve developed, but so have the rates of cancer, cardiovascular diseases, chronic respiratory diseases, Alzheimer’s, and many more. There are more health-related problems than ever before on the planet. These issues are causing mental and emotional pain on an unimaginable scale.

Health is the most valuable asset we possess, yet we overlook it until we lose it. We live longer than ever before, which is fantastic, but the terrible result is spending a considerable portion of our golden years dealing and fighting diseases.

As we age, we spend more time in pain, which is why scientists and the medical community are attempting to educate us via the cognitive reserve concept on why we need to extend our health span out of our Life span.

Do you wish to spend your old age in suffering and pain?

What is Cognitive Reserve?

Individual differences in vulnerability to age-related brain changes and pathologic changes have been explained using the concept of the reserve. Some people have been shown to be able to withstand more of these alterations while still functioning.

What are Brain reserve and Cognitive Reserve?

There are two types of the reserve to consider: Brain Reserve and Cognitive Reserve.

Brain Reserve refers to natural variations in the brain that may boost tolerance to pathology.
Individual differences in task performance that allow some persons to be more robust than others are referred to as cognitive reserve. The initial concept of brain reserve was quantitative: more neurons or synapses to lose, for example. This is a passive model of the reserve, implying that the brain can simply tolerate more illness before clinical symptoms manifest at a crucial threshold.

The concept of Cognitive Reserve suggests that there may be interventions that can help individuals deal with Cognitive decline. According to CR, the brain actively tries to deal with brain damage by employing pre-existing cognitive processing strategies.

Why is there a Cognitive Decline in the first place?

Age is a natural part of life. We grow older as we grow up. This is the natural course of life. But this process does not happen as smoothly as it’s described. It happens with some difficulties and challenges. In the later stages of life, some people start experiencing cognitive decline- a condition that will affect your ability to think, remember and even speak clearly.

Normal aging causes some gradual mental (cognitive) decline. For example, the ability to learn new information may be diminished, mental processing may slow, performance speed may slow, and the ability to become distracted may increase.

But do you know when the brain reaches its peak? That’s right, your brain’s processing power and memory peak at the age of 18, but the brain’s capacity for memory, reasoning, and comprehension skills (cognitive function) can begin to deteriorate as early as 45, according to new research published on bmj.com . Previous research suggests that cognitive decline does not start until the age of 60, but this is not universally accepted.

How will the concept of the Cognitive Reserve help to deal with Cognitive Decline?

The human brain is an amazing organ with an infinite capacity for learning. It converts sensory stimuli, experiences, and thoughts into knowledge and understanding.
Cognition is the translation of what we see, smell, hear, taste, and feel into what we know. As we age, our cognitive reserve, or the brain’s capacity to learn and maintain abilities such as memory, conceptual thinking, problem-solving, pattern recognition, imagery, language, attention, perception, and so on, may decline. Often ascribed to age alone, the deterioration is caused by environmental, lifestyle, genetic, and health factors – and in severe cases, can lead to Dementia and mental .

There are no fast cures when it comes to the brain. According to research, the key to combating age-related cognitive decline is excellent physical and mental health. We’ve developed a list of exercises that can help to prevent cognitive deterioration.

The brain, like every other muscle in our bodies, needs the training to be fit. This strange repository of all we know must constantly make room for all the stimuli that life throws to us every second. As a result, the brain prioritizes neuronal pathways that are utilized often get stronger, while those that are inert become purged. You lose if you sleep! Another key cranial concept is that neurons that fire together connect together.

The novel is always thrilling because the sensation of novelty causes dopamine to be released. This motivates us to explore in search of a reward. The possibility of the new and unknown keeps our brain engaged, searching for new methods to acquire perceived benefits.

One may do several things to minimize their risk of cognitive declines, such as increasing sleep quality, consuming nutritious foods, participating in physical exercise, reducing stress levels, and so on.The brain is, in the end, a part of our physical body. It, like the rest of our muscles and organs, need proper nourishment, rest, and stimulation.

How can we discover and retrieve knowledge from our brain’s unlimited storehouse? Forgetting is not the absence of memory, but rather our brain’s inability to remember particular knowledge on demand. We may enhance our raw mental processing ability by using established memory strategies to transform dry material into something more engaging, and hence more remembered.

Puzzles need the imaginative application of previously acquired knowledge. That is why, once solved, a challenge appears much easier than it was when we initially encountered it – all it takes is the capacity to alter viewpoint and locate cues that activate and integrate previous data.

Active neurones are required for a healthy central nervous system. Creative tasks promote neurone growth by stimulating the formation of new neurons while also engaging existing neurons in various combinations to keep them alive and alert.

A high-protein diet can assist in boosting memory and overall health, preventing brain atrophy.
Brighter Minds ReStart intended to provide you with the skills you need to maximize your cognitive potential and find the freedom to envision the world you want to build and leave behind.

Brighter minds Program Restart assists you with transitioning into a Brain (cognition) centric lifestyle that includes a well-balanced food, adequate sleep, creativity novelty, challenges and regular physical activity, all of which are necessary for optimal mental functioning and a high quality of life. 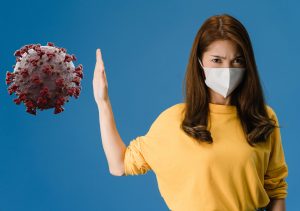 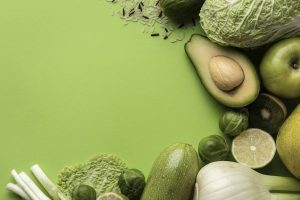 It was getting difficult for Rishi to concentrate on his projects. No creative ideas were crossing the mind despite several sessions of brainstorming. It seemed 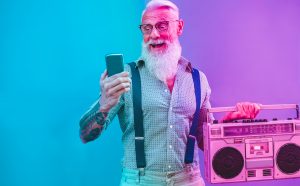 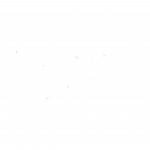